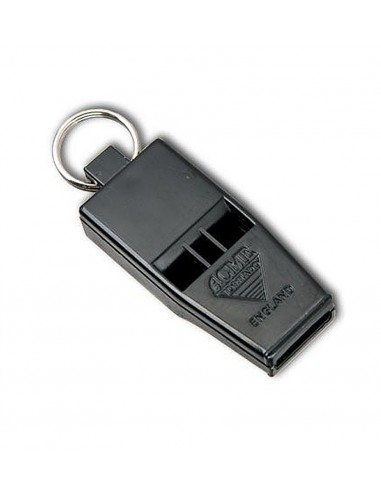 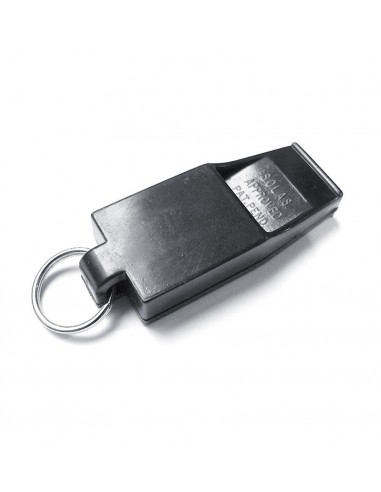 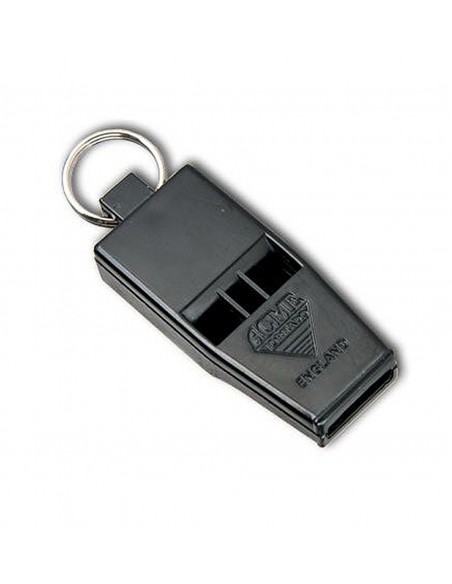 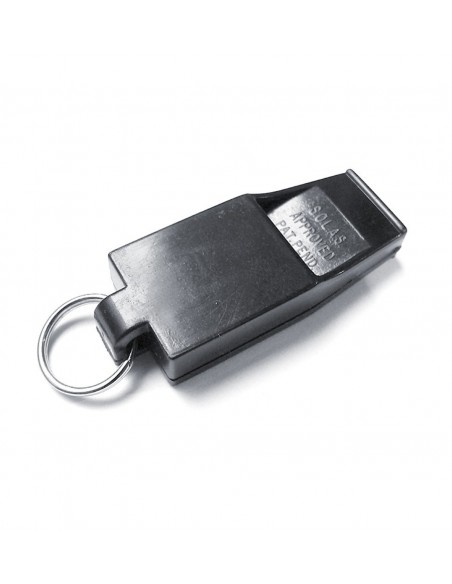 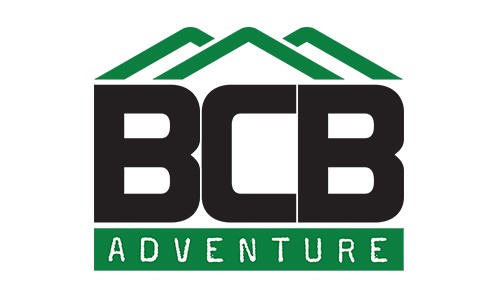 Bushcraft signaling whistle produces extremely powerful and penetrating sound. Compact and with no moving parts and metal, this whistle used British Army and is an integral part of military survival kits. Due to its outstanding properties is often used by sailors, extreme athletes and rescue units.
This model signal whistle is SOLAS approved.

SOLAS
The International Convention for the Safety of Life at Sea (SOLAS) is an international maritime safety treaty. The SOLAS Convention in its successive forms is generally regarded as the most important of all international treaties concerning the safety of merchant ships. 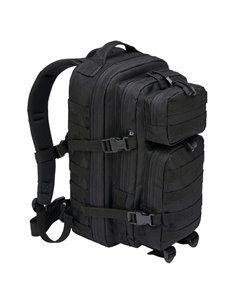 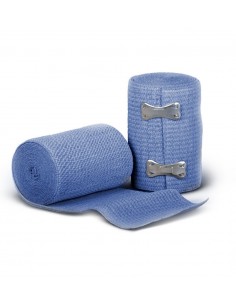 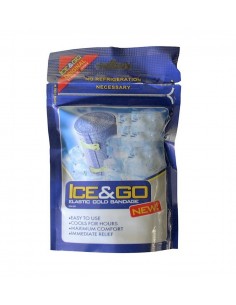 CS117
€12.95
ICE & GO is cold elastic bandage, which cools the injured area as a bandage soaked with 30% alcohol. Significantly reduces the temperature of the injured area. Can be used in cases of sports injuries, where replaces the classic ice pack.ICE & GO is a great tool for emergency medical aid for treating injuries, strains and sprains when you are in...
View 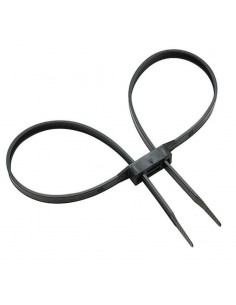 8220-3-2 SINGLE
€2.12
Disposable Double Cuff™ model 8220-3 restraints are a lightweight and effective tool for controlling both wrists and ankles. It has a tensile strength of more than 136kg and provides ample space on its 1.27 cm width to write down subject information. 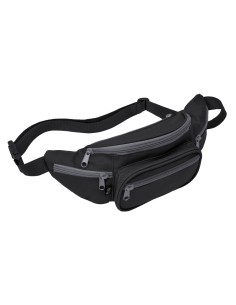 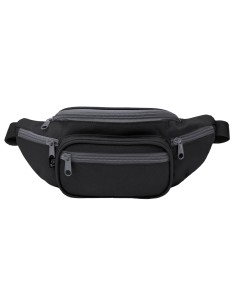 8028-79-OS
€13.70
Brandit Hip Bag is a popular small pack for carrying all the necessary equipment and accessories. In addition to the fairly roomy main compartment pouch has a number of pockets making it easier to organize all gear.
View 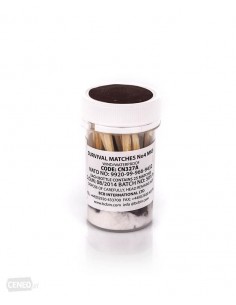 CN327A
€6.79
Unlike ordinary, better said common matches, these matches are burning a stronger flame and literally it is impossible to extinguish. You can burn even when is completely wet. 25 pieces of these matches, packed in a waterproof container are an integral part of many sets of survival. Bushraft set matches to survive is NATO approved. 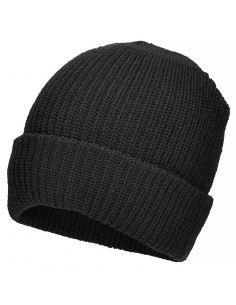 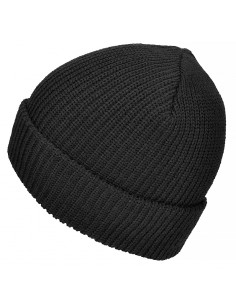 12132002
€4.14
STURM US WATCH CAP ACRYL OLIVE a classic winter cap with excellent heating features and great resistance to mechanical damages. Material protects your head from adverse weather conditions and at the same time keeps its breathable. Anatomic shape moulds perfectly do the shape of a head. Because of classic cut, cap is fantastic for sport activities and...
View 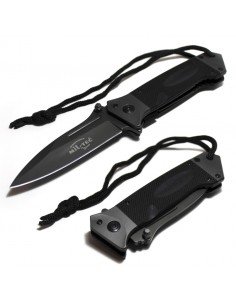 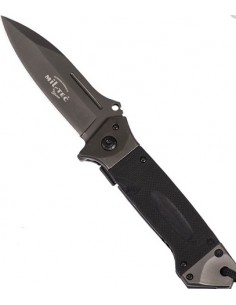 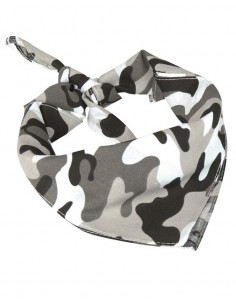 12605022
€4.14
Bandana is the term for a classic scarf made of cotton.Bandana with a urban camo pattern, it can be more than fashion accessories. Bandana can be used as a scarf on her head to absorb sweat, as a water filter, as compression bandages, as a bandage for immobilization, as accessories for hygiene and cleaning, and much more. Next time when you go into... 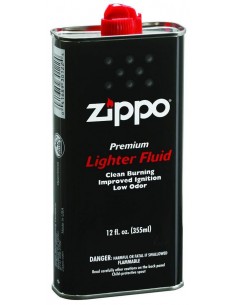 Zippo
ZB355
€9.02
Zippo is proud to present its new formula fuel with improved activity.Burns cleaner, burns faster, and most importantly, do not feel the taste or smell of petrol!This is perfect for hunters who want to keep the smell of synthetic products to a minimum. Cigar Smokers also have noticed that the Zippo petrol left its flavor is destroyed flavored cigars. New... 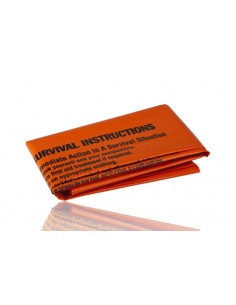 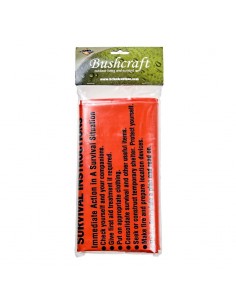 CL044
€6.26
This lightweight and waterproof survival bivi bag easily fits in the pocket and make a perfect short-term shelter in emergency circumstances. It is made of durable thick plastic in bright orange colour that guarantees high visibility even in bad weather, and goes with survival tips and instructions printing.
Tap to zoom