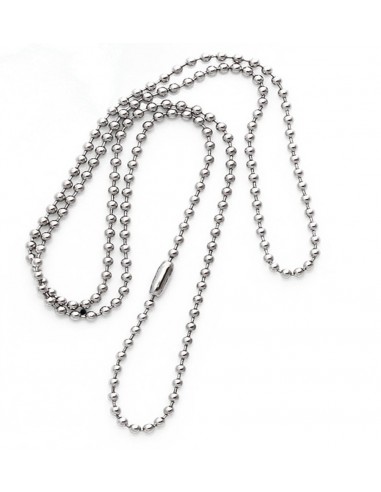 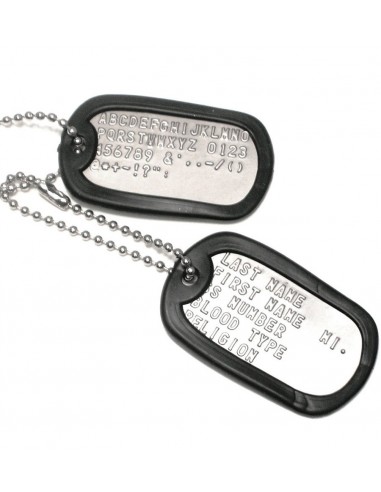 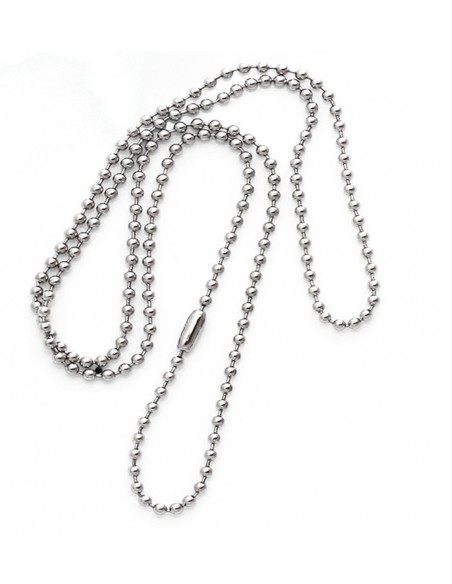 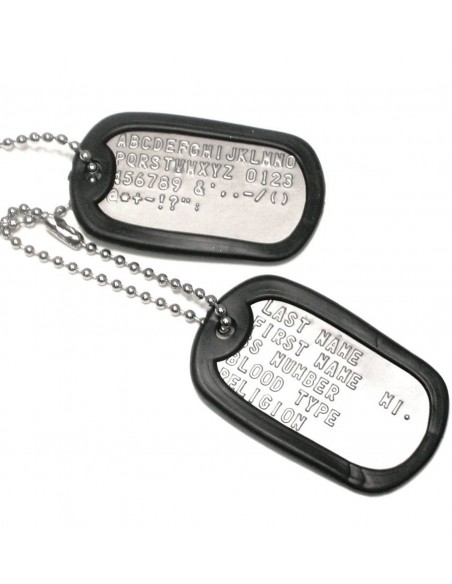 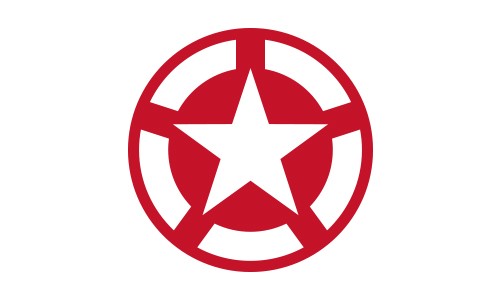 Chain designed for Military Dog Tag plates made of galvanized metal and is resistant to corrosion, does not let the color and leaves no trace on the fabric, or the body skin. It consists of a set of metal balls volume of 2.5 mm, connected to a chain length of 61 centimeters. At the end of the necklace is a metal converter, which you can easily connect the chain. 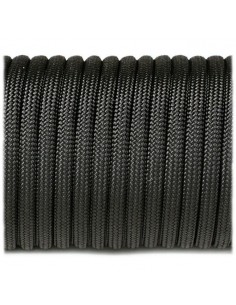 FX750-016
kn4.00
BLACK PARACORD 750 TYPE IV parachute cord or more commonly shortened as paracord is must have in EDC situations or in survival kits, we can use it to secure tools and gear, as firm grip on blades, machetes and other tools, as survival bracelets, for hunting traps or fishing and as simple pendant for key ring or other tools. Use of paracord is wide, from...
View 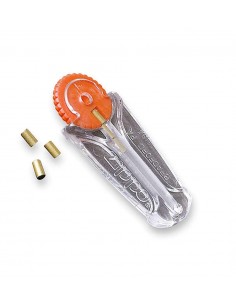 KREM6K
kn12.00
Genuine Zippo flint guarantees reliable ignition Zippo lighter. Packed in a handy PVC box with a circular system that safely separates individual flint.Americanshop advises you to always have one flint in the allotted space within the protective pad of your Zippo lighter. 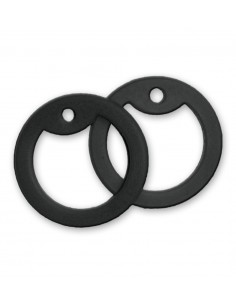 DTBSS
kn2.00
Protective rubber primarily designed to prevent bumps, scratching, or causing noise during contacts between the two plates. Made of durable and stretchy silicone. 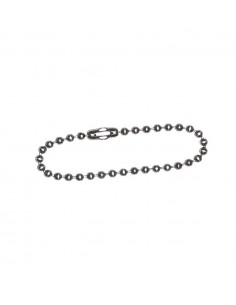 DT01878
kn2.40
Small chain designed for Dog Tag military plates made of galvanized metal and is resistant to corrosion, does not let the color and leaves no trace on the fabric, or the body skin. It consists of a set of metal balls volume of 2.5 mm, connected to a chain length of 13 centimeters. At the end of the necklace is a metal converter, which you can easily... 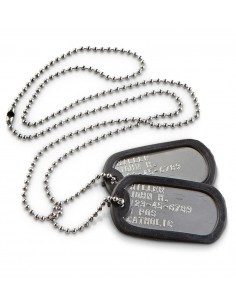 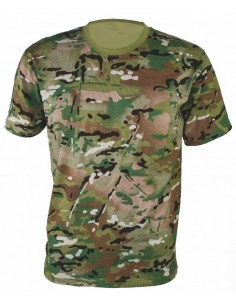 TEE028-HC
kn83.20
T-shirt that you wear of the first warm days of spring until well into the autumn. Soft to touch, the material density of 170 grams provides comfortable heat while technology combed ring-woven cotton ensures breathability. Quality finishing with double stitched seams and reinforced collar guarantees longevity of the T-shirts. What is HMTC?HMTC, with full...
View 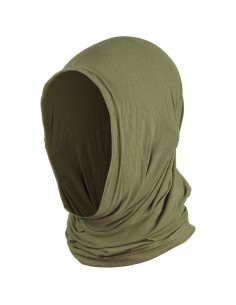 HAT086-OG
kn65.60
Highlander military headover, pleasantly warms neck, and it may be a hat, scarf, balaclava or buff. The material composition of 95% cotton and 5% spandex adjusts to all sizes of the head and neck. 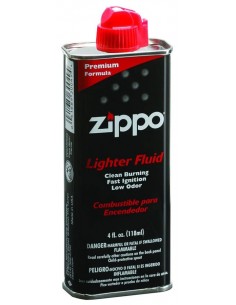 ZB133
kn19.20
Zippo is proud to present its new formula fuel with improved activity.Burns cleaner, burns faster, and most importantly, do not feel the taste or smell of petrol!This is perfect for hunters who want to keep the smell of synthetic products to a minimum. Cigar Smokers also have noticed that the Zippo petrol left its flavor is destroyed flavored cigars. New... 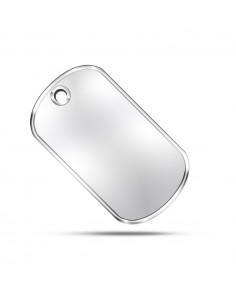 DT033SSM
kn8.00
Dog Tag plates are made from stainless steel and are an integral part of the Dog Tag sets. They are often called the military plates because of their military history, although today except for the armed forces, often used as an essential fashion accessory. At to plates, cold-press technology in five rows pressed alphabetical characters (symbols of... 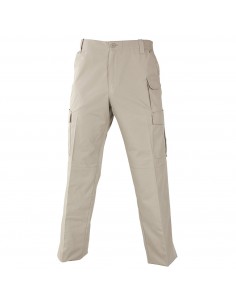 F525125250
kn271.20
KHAKI
Propper Genuine Gear are great tactical pants very reasonable price and high performance. They are made of comfortable, lightweight and durable ripstop fabric composition of 60% cotton and 40% polyester. At first glance, geniue Gear pants look like a much more expensive model brand 5-11. It can be said that Propper really put in an extra effort in the...
View
Tap to zoom